The mission of Ludus Performing Arts is to deliver exceptional entertainment to the Pacific Northwest communities through performance and visual arts. We strive to foster passionate new talent and provide a comfortable and supportive space for artists of all levels to create and develop new ideas.

LPA was ignited by the passion of Steven Ortiz. After spending 4 years in school drama clubs and directing his first musical at age 15, Steven got the directing bug and wanted to do more. Through the support of his family and friends, Ludus was formed. Steven dreamed of a program where kids could build confidence and a foundation to pursue their artistic dreams, as well as have the opportunity to aid in all aspects of a production.  Steven, along with his family, a few friends and a group of 20+ dedicated kids came together to raise money and jump start Ludus into production. Within a few months the group had raised $5,000 and bought the rights to their first musical, Disney's "The Jungle Book." What they thought would be a small program soon boomed with success, growing faster than they ever thought. The production of “Annie Jr” soon followed “Jungle Book” and we performed four nearly sold out shows in February 2014. Ludus was gaining a much wider audience and our popularity soared. “Little Mermaid Jr.” was our next production and our audition schedules were the fullest they had ever been. We cast over 40 kids and performed in July of 2014. With rave reviews and sold out shows, we knew Ludus was reaching new heights. Our parent volunteer list widely increased and so did our budget. Every show was even better than the previous one. Today, Ludus Performing Arts has become a well-known and respected name in the community providing opportunities to all ages, with many different programs available, and a strong staff of dedicated artists. We are growing in all directions and look forward to positively impacting as many lives as we can in our community for years to come. 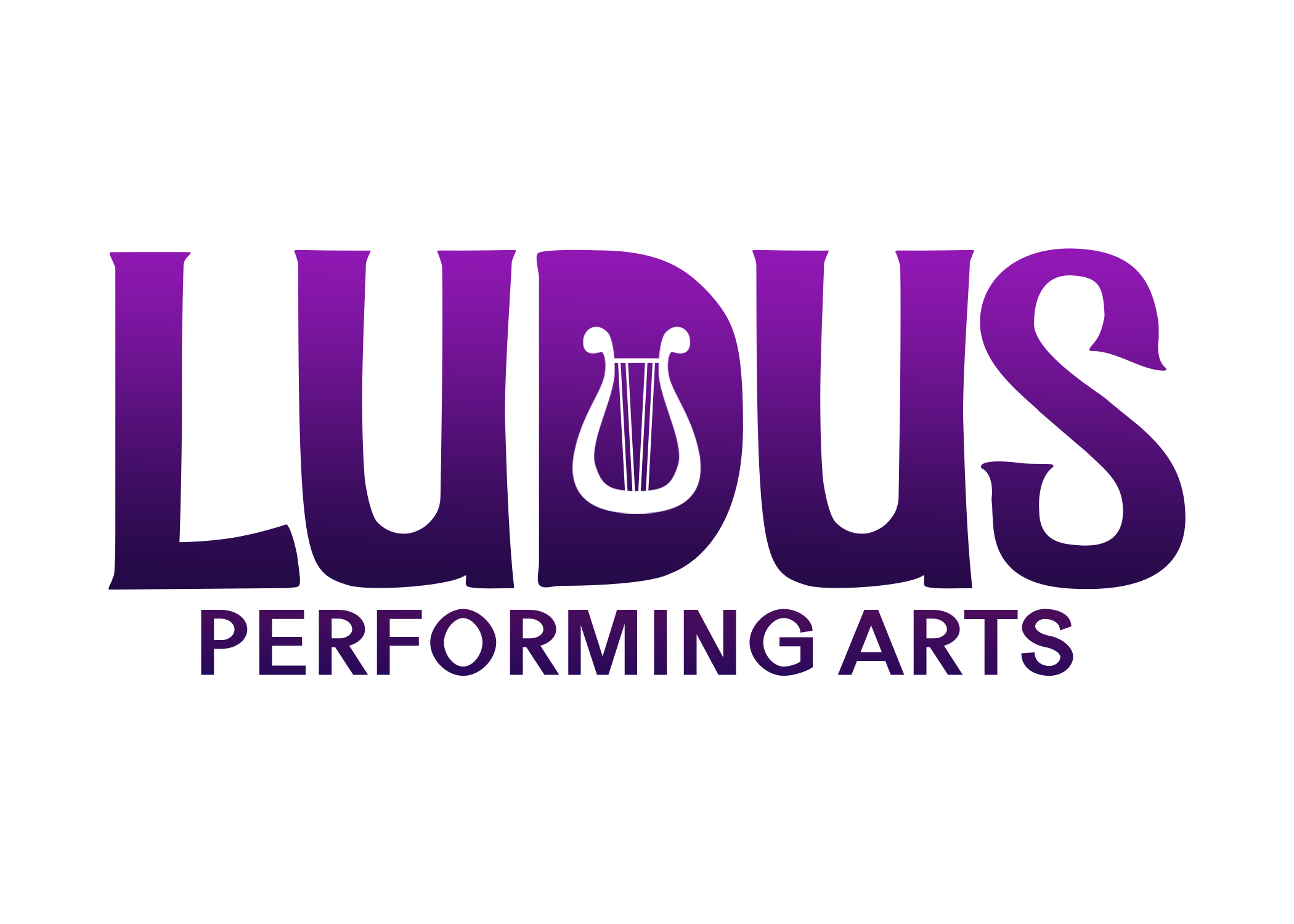 Subscribe for free resources
& news updates.
Thank you! Your submission has been received!
Oops! Something went wrong while submitting the form

Starting a new business? Then Unpack is for you!Etiam vitae tortor. Vestibulum ullamcorper mauris at ligula

Thank you! Your submission has been received!
Oops! Something went wrong while submitting the form